The History, Evolution and Principles of Pilates 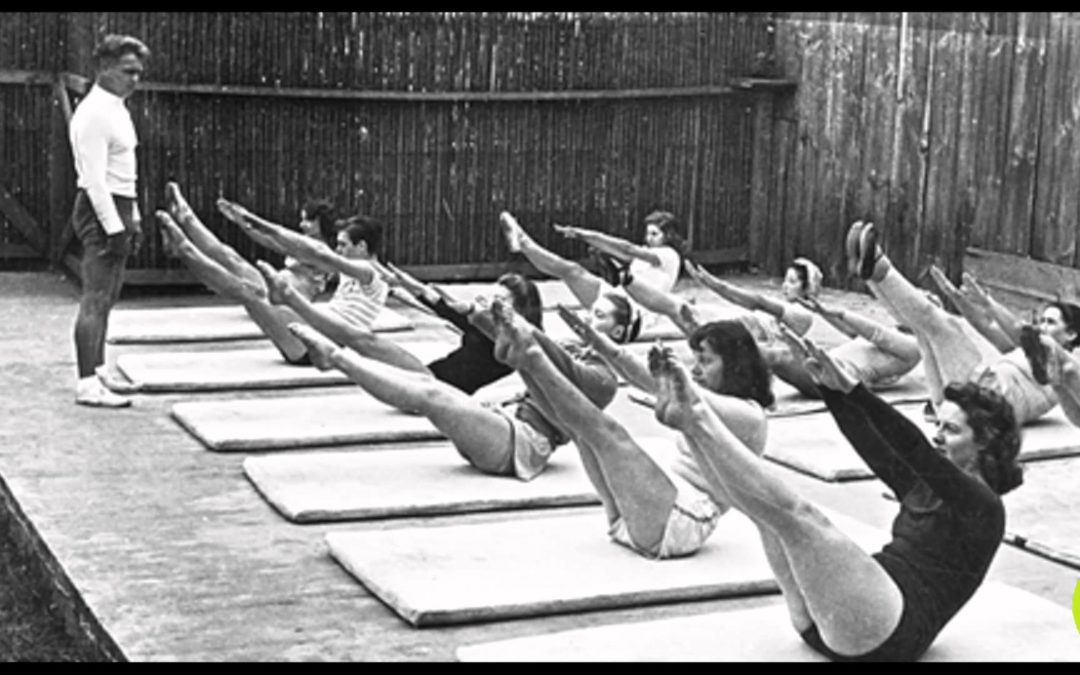 In this months blog we take a look at the history of Pilates, Far more than a recent fitness craze, Pilates has been developed and practised since the 1920’s when Joseph and Clara Pilates opened their ‘Body Conditioning Gym’ in New York City. 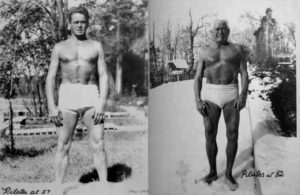 “I invented all these machines… it resists your movements in just the right way so those inner muscles really have to work against it. That way you can concentrate on movement. You must always do it slowly and smoothly. Then your whole body is in it.” – Joseph Pilates

Joseph Pilates was born near Düsseldorf, Germany in 1883. Little is known about his early life, but he appears to have been a frail child, suffering from asthma, rickets and rheumatic fever. His drive and determination to overcome these ailments led him to become a competent gymnast, diver and skier.

In 1912 Pilates lived in England working as a circus performer, boxer and self-defence instructor. During the First World War, he was interned with other German nationals. During this time he developed his technique of physical fitness further, by teaching his fellow internees. During the latter part of the War, he served as an orderly in a hospital on the Isle of Man where he worked with patients unable to walk. He attached bed springs to the hospital beds to help support the patients’ limbs, leading to the development of his famous piece of equipment known as the ‘Cadillac’. Much of his equipment, although slightly adapted, is still in use today in many Pilates Studios.

Pilates emigrated to the USA in the early 1920s with his wife Clara, and together they developed and taught the method in their ‘body-conditioning gym’ in New York in 1926.

The studio featured much of the Apparatus designed to enhance his rehabilitation work. It soon became very popular, particularly with the dance community, as it offered a chance to improve technique or recover from injury. Word spread quickly and many celebrities of the day visited his studio. These included dance legends such as Ruth St. Denis, Ted Shawn, Jerome Robbins, George Balanchine and Martha Graham, as well as the actor Jose Ferrer and the author Christopher Isherwood. Originally 60% of the clientele were men. 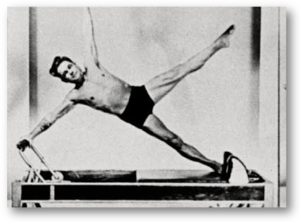 In 1932 Pilates published a booklet called ‘Your Health’ and followed this with another called ‘Return to Life Through Contrology’ in 1945. Through these writings and his students, his method was passed on after his death in 1967 at the age of 83. During his lifetime this method of exercise was called Contrology. It was only after his death that it became known as the Pilates Method.

While Joe is the man behind the method, it was his wife Clara that became the real teacher in the studio and allowed the method to be passed on to apprentices. The ‘Pilates Elders’ (the handful of people who trained directly in the first NY Studio) talk of Clara being the nurturing force behind the man; Clara established the tradition of evolving and adapting the Pilates method to suit the individual needs of clients. This is a tradition Pilates Foundation Teachers are proud to continue.

Not much was spoken in the original studio (English was not Joe’s first language), so Joe and Clara relied heavily on hands-on corrections to teach the method. “They wouldn’t talk, they would sculpt you” is how Pilates Elder Mary Bowen describes being in the studio. The Pilates Foundation is proud to promote the tradition of hands-on teaching skills in our Teachers.

Joe Pilates based his work on three principles: Breath, whole-body health and whole-body commitment; with the whole-body encompassing mind, body and spirit.

It is in the honouring of the Pilates Principles that the depth of the work is achieved. These Principles are traditionally cited as:

“Above all, learn how to breathe correctly.” – Joseph Pilates 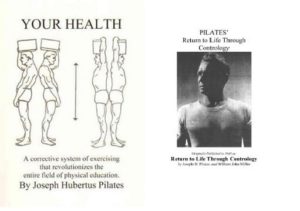 Through the years the Pilates Method has gradually evolved and integrated current bio-mechanical thinking, including utilising modern pieces of equipment. However, the roots of the technique are steeped in the philosophy and movement patterns designed by Joseph Pilates over 90 years ago. Today his core method is still taught, as well as an evolved form integrating modern anatomical and bio-mechanical thinking by teachers of the Pilates Foundation.

The popularity of the Pilates Method has spread steadily since the day when Pilates first opened his studio. Pilates has now become a worldwide phenomenon with over 12 million people practicing, and the numbers continue to grow due to its effectiveness and adaptability.